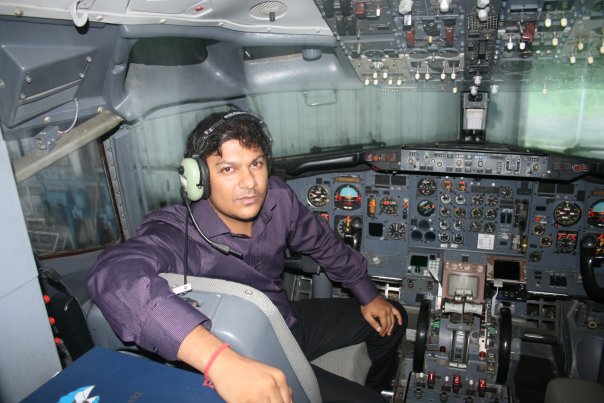 There was a time when he would go all over the planet with setting up flying school contracts ,airbus n Boeing simulator trainings and leasing Choppers n jets n airbuses.
His company helicopaviation help trained Indias first 100 helicopter pilots Helicop Aviation with Hawaii based helicopter company Mauna Loa Helicopters until the day he discovered Blockchain technology and Bitcoin in 2011 on a year long sabbatical in Hawaii.
7 years of meditation, play, travel, fun, introspection and meeting global players in the game made him think that its just another game play.
The result has been decided by big tech companies who will be your future governance in times to come.
So he went around the world working for indigenous and Sovereign communities using all the bitcoin money to educate and power the sovereign movements.
In the process he did quiet a few of ceremonies with the indigenous sovereign beings to initiate his welcome in their cult.
At the same time he was the first to devise CBCD protocols for governmente and get pilot projects in 2018 with pacific countries.
I personally know and feel that governments have lost the game of money and they will try their best but its over now.
And now in 2021 he is now doing a crypsonic project where he is working on a protocol and believes that the monetary system could be based on tokenization of sound.
If you can approach sound in a way where we could tokenize the Value of music and give power to the artists who in most cases are actually living good in my opinion but could be better with new systems in place then the average median life of humanity would be way better.
Bufo baby aka Thirdeyebull in mission to keep rock n rolling in this pretty world with all those who still believe that no matter what happens we will be a witness to all the happenings around us no matter how dirty it gets and music, arts and entertainment will keep the human cleanse on.
Its all an illusion and gameplay in the end.
However we still gotta do our karma and keep up with the eternal game.
This cycle of birth and death and the living dream of everything is between is quiet an evolutionary process of constant on and offs.
Its all a programmed video game. The mission is to find the programmer.