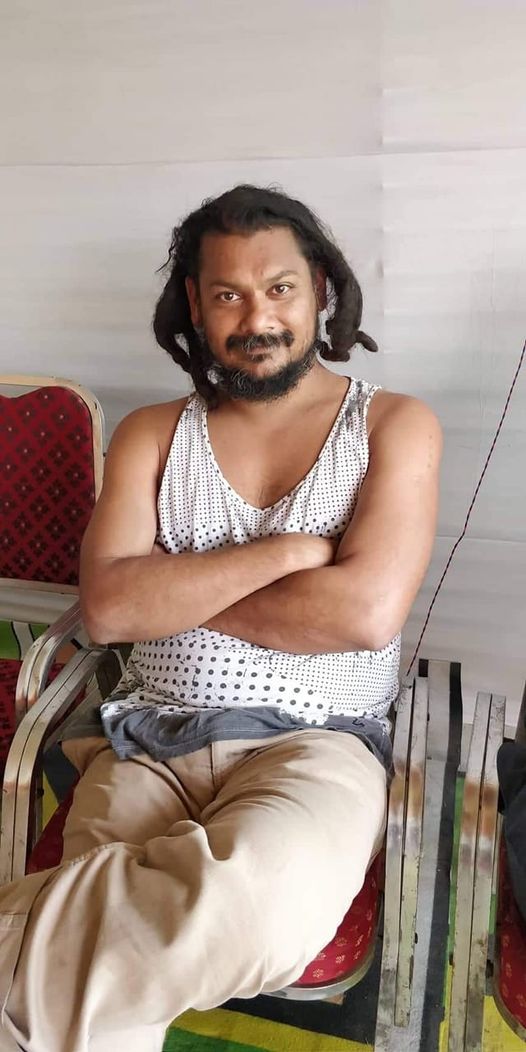 A mad man doesn’t know that he is mad and similarly an enlightened man doesn’t know he is enlightened. Both are living the bliss of divinity inside and your projections are what you perceive. It’s not them but yourself. Both in their own respect are pure source of entertainment which is entering attainment.
All Mass-ters are next level spiritainers.
Infact aim is that all become masters and captain of their souls so that no direction is ever needed as you have reached home.
Arise, awake and work till your goal is reached.
Chase Chase Chase
Its a rat race
Its a good starting base
With time a passing phase
When you taste bliss
Pleasure realm is a piss
Nothingness is the key
To just be.
Amen.
THIRDEYEBULL.