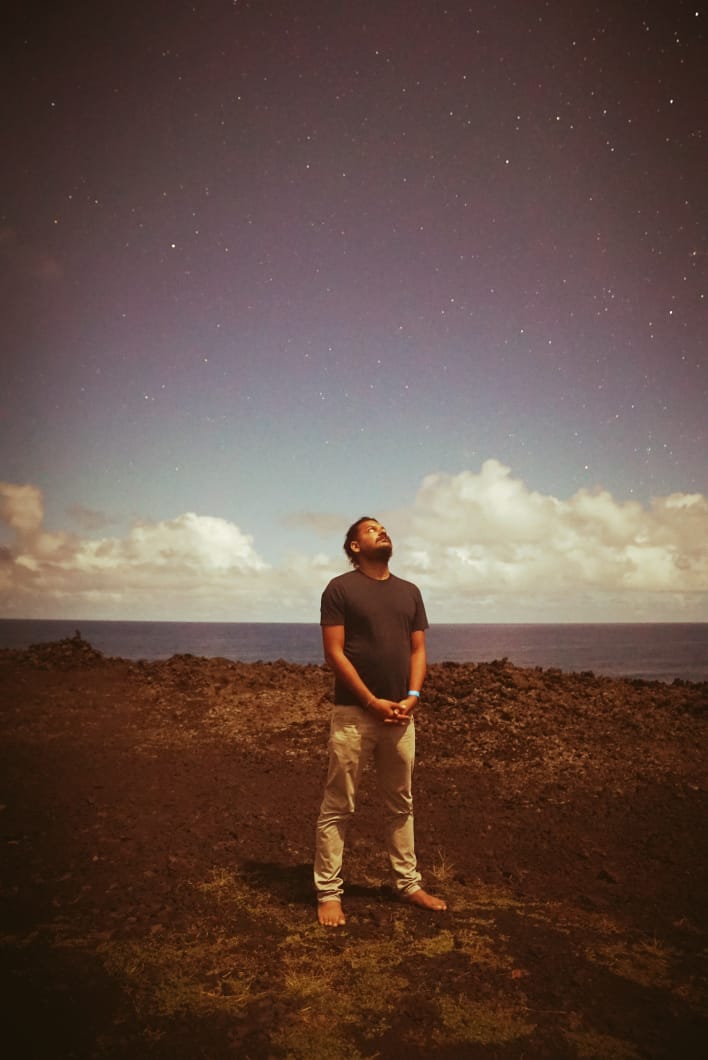 Living in an induced state of enlightenment, with an attitude of flamboyance, Tridib has had the chance at #having_known_and_done_it_all. He lives like a hippy but walks like a king. When people obsessed and talked about automobiles like bikes and cars, he used to laugh to himself, because he had a jet and a chopper at his disposal at any given point of the time. He was after all a self made man who understood the value of playing it not only hard but also smart. A serial entrepreneur who has ever only worked for himself, he has learned life’s hard lessons. His wisdom surpasses his years and he is ever ready for anything.

When the general population were discussing about acquiring real estate, Tridib was living in Honolulu and has had two houses- one in Diamond Head and another in Kailua. When the masses were discussing money, Tridib was busy helping build the future of money – the decentralized monetary printing system, the central bank digital currency which people around the world will soon start to use.

When people were talking about and being enamored with status, Tridib hired the Spanish Consulate building in Ubud, Bali, Indonesia, something he could do because he was at that time a recently appointed cultural ambassador enjoying diplomatic immunity. He was all the while hosting wild parties within a protected compound.

When the discussions were around actresses and models, he was living with one of the most sought after Shamanicas in L.A, Hollywood.

When audiences were still speaking about enlightenment, he was experimenting with ways and reached nirvana through a thousand days of lucifying. As the last test, he landed in jail on a non-bailable warrant but his case was eventually thrown out because of the powers that had been bestowed upon him by both the Gods and Devil.